Late Night Cytometry: A Reflection on CYTO Virtual 2020 and What’s Next for Cytometry

This networking session will consist of an informal discussion revolving around all things cytometry, with a special focus on reviewing presentations from CYTO Virtual 2020. Cytometry leaders from the region will discuss highlights from the meeting and provide an insight into where they think cytometry is going in the future. Audience participation will be encouraged through the use of polling. This session has purposely been scheduled in a time slot that is accessible to ISAC members in the Asia/Pacific region. 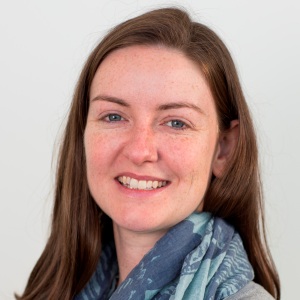 Dr Helen McGuire is a Senior Research Fellow at the Ramaciotti Facility for Human Systems Biology (RFHSB), an initiative established in 2013 to support the development of mass cytometry within NSW. Her research focus and interests lie in the clinical application of immunological studies to a range of human diseases, and she is particularly passionate about applying recent technological advances such as mass cytometry. Having extensively researched in this area, she is highly regarded for her expertise in utilising mass cytometry for clinical profiling. She coordinates collaborative projects within RFHSB across many diverse clinical applications. Collaborators span groups local to the University of Sydney campus and beyond. 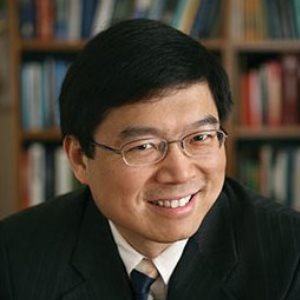 Lihong Wang earned his Ph.D. degree at Rice University, Houston, Texas under the tutelage of Robert Curl, Richard Smalley, and Frank Tittel. He is Bren Professor of Medical Engineering and Electrical Engineering at California Institute of Technology. His book entitled “Biomedical Optics: Principles and Imaging,” one of the first textbooks in the field, won the 2010 Joseph W. Goodman Book Writing Award. He also edited the first book on photoacoustic tomography. He has published over 500 peer-reviewed articles in journals, including Nature, Science, PNAS, and PRL, and has delivered over 500 keynote, plenary, or invited talks. 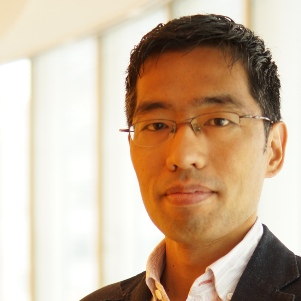 Nitta is a leading expert in cytometry with over 15 years of research and business experiences. He obtained his Ph.D. degree from the School of Engineering, the University of Tokyo in 2006, where his laboratory developed novel instruments for cell function assays including cell migration and degranulation. While in school he started working for a startup, was engaged in development and commercialization of the instruments, then expanded the business to the world as an executive director. After that, he joined a newly started life science division in Sony and worked there for eight years to contribute to launching and expanding a flow cytometer business. Since 2016, he has been working in an ImPACT program to lead the development and commercialization of an extremely innovative cell sorting and analyzing platform, which has formed the basis of K.K. CYBO, a startup he founded with his colleagues in July 2018. 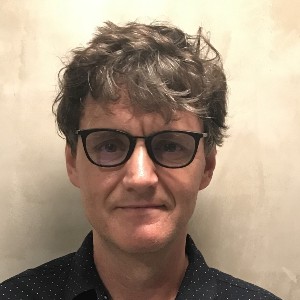 After working 24 years in Melbourne, in February 2008 Dr. Hutchinson was appointed as the head of the Unidade de Citometria de Fluxo at the Instituo de Medicina Molecular in Lisbon, Portugal. This flow cytometry lab serviced more than 150 researchers.  Since July 2009, he has been in charge of the core flow cytometry facility at the Life Sciences Institute of the National University of Singapore, which has 4 analysers and 3 cell sorters.  He joined ISAC in 1986 and has attended many CYTO meetings since then. During his working stint in Australia, he was involved in the Australian Flow Cytometry Group (now known as the Australasian Cytometry Society) and was a key organising committee member for the 2001 and 2007 annual meetings. His active involvement in conferences continued in helping to initiate and organise the first CYTO Asia conference in Singapore in 2017, which was a tremendous success with positive responses from the region.  He is currently a member of the ISAC Live Education Task Force and has organised and participated in flow cytometry workshops in Singapore, Indonesia, India, Malaysia, and Vietnam since 2017. 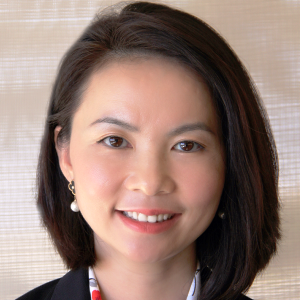 Qianjun Zhang obtained her Master’s degree in immunology from the University of Colorado, Denver, United States. She is now a Staff Application Scientist at Beckman Coulter Life Sciences. She has a special interest in teaching and learning state of the art technologies in the field. She has been giving cytometry related talks at various universities and institutions around the globe, reaching thousands of attendees in the past few years. As a committee member of the Live Education Committee of ISAC, she dedicates her time and efforts in serving the cytometry community, organizing workshops, and teaching. She is the Co-Chair of the organizing committee for the Sino-US Cytometry Workshops in the past six years. She is also an emeritus ISAC Marylou Ingram Scholar and former ISAC Council Member. 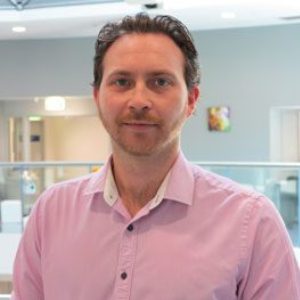 Rob Salomon is an experienced cytometerist and technical scientist. With over 15 years supporting multiple cytometry projects he has provided technical support to thousands of projects.  With expertise in the area of deep cellular characterisation, he also has active collaborations across diverse field including cytometry, genomics, photonics and microfluidics. Since 2014 Rob has worked to advance the field of Single Cell Genomics. He is currently the Operations and Technology Manager at the Child Cancer Liquid Biopsy program and undertaking a PhD through the Institute of Biomedical Materials and Devices.
In 2017 Rob successfully conceived, built and opened the Garvan-Weizmann Centre for Cellular Genomics.  He has since provided significant contributions to other large-scale multidisciplinary programs including, the ACRF Child Cancer Liquid Biopsy Program and the creation and roll out of the Institute for Biomedical Materials and Devices 2.0 plan. He has also advised in the creation of single cell centres at the Malaghan Institute of Medical Research (New Zealand), The Charles Perkins Centre (USYD), the University of Technology Sydney and most recently the Intravital Imaging of Niches for Cancer Immune Therapy (INCITe) proposal at the Garvan Institute for Medical Research.
Collective Rob has built, or significantly contributed some of Australia’s most advanced technology centres and has constituently built diverse multidisciplinary teams at the international level.  As recognition of this work, he received ISAC’s first ever Shared Resource Laboratory Emerging Leader award (2014-2018), is currently the Australian Cytometry Societies Industry and Innovation liaison and was recently elected as an ISAC councillor. 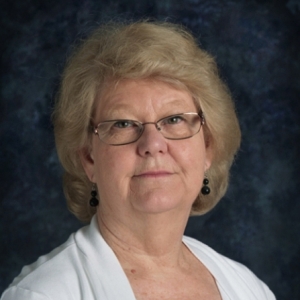 NOTE: This event is held in Eastern Daylight time (GMT-4)